What’s ironic about abortion is that when it fails, a human being doesn’t die.  LiveAction, 13 august

The Trump administration will imp0lement the new Protect Life ruled next Monday that will defund Planned Parenthood while the abortion business’ lawsuit against his administration’s new rules moves forward. LifeNews, 12 august

My Mom Was Fired Because She Was Pregnant With Me, I’m Glad She Didn’t Have an Abortion

She was married, but finances were tight. So when she was abruptly dismissed from her job, the removal carried with it a decimating economic sting. LifeNews, 12 august

A billboard in Tuscaloosa, AL is claiming that 19,000 future fans of Alabama football have been killed by abortion in the city. It calls out Tuscaloosa as being the “Abortion capital of Alabama.” LiveAction, 12 august

Parents can often be at a loss trying to hold back the tide when it comes to helping their children navigate difficult topics like abortion, euthanasia, and other social issues.  LiveAction, 12 august

‘Unplanned,’ the movie changing hearts and minds on abortion, out on DVD this week

The movie about former Planned Parenthood’s director Abby Johnson’s conversion to the pro-life position, “Unplanned,” has faced controversy and an uphill battle from the beginning, even before it was released.  LiveAction, 13 august

Lila Rose at The Hill: Aborting children for disabilities ‘corrupts the fundamental principle of equality’

Recently, The Hill published an op-ed written by Live Action founder and president Lila Rose and former National Council on Disability member Dr. Daniel Gade regarding the discriminatory nature of abortions committed on children in the womb with disabilities. LiveAction, 13 august

Houston man may lose legs after heroic bid to save wife from carjacker ends in horrific crash: report

A Texas man who leaped onto the hood of his car in a selfless bid to stop a carjacker trying to speed away with his wife trapped inside may end up losing both legs after the desperate crook intentionally crashed the vehicle — pinning the heroic husband between two cars, officials said. FoxNews, 13 august

WALSH: A Prominent Harvard Professor Claims That White Supremacists Oppose Abortion. The Exact Opposite Is The Case. 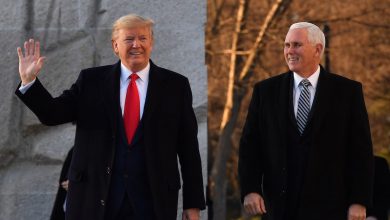 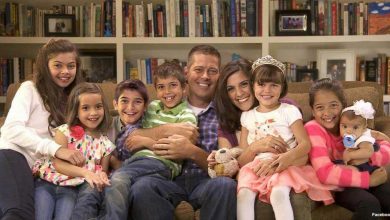 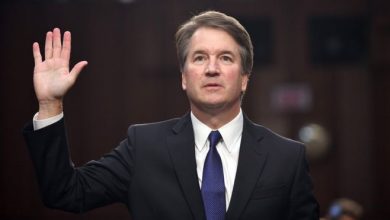