Dr. Simona Druga, an expert in child and teenage psychology at MindCare center in Bucharest, has worked with many adoptive families and is able to confirm a troubling reality: many adopted children inexplicably feel something is off when it comes to their place in the world. It happens even when no one around suggests they might have been adopted.

“I was seeing this teenage girls with borderline behavior and mood disorders, who told me during counseling: ′I can’t find my place in the world. There’s something wrong with me, but I don’t know what′”, says the psychologist. In her experience, parents tend to mention adoption as an important detail when they bring their adopted child for counseling. But they present this reality as something serious and express it in a wrong manner, focusing on the idea that they are not the child’s real parents.

The words: How to talk about adoption with your child

It is unfortunate to express this by saying you are not the child’s real parent, Simona Druga warns. She advises the parents to reveal to their child the fact that they’ve been adopted, but without stressing on their quality of adoptive parents. Instead, they should focus on the birth process: “If you tell the child: ′You know, we are not your parents′, he or she will feel wounded or even abandoned. In any case, the parents do not really feel like they are not his parents. On the contrary. Therefore, it’s not good to launch a message that’s quite a contradictory with their emotional status. When you tell the child, you must focus on the pregnancy and birth process that took place before his coming into the world”.

Dr. Simon Druga believes a support group for persons who adopted or want to adopt would be very useful for exchange of experience and real cases are of much more use than a leaflet received from the Child Care Direction or the Adoption Agency: “Parents must have the opportunity to express their fears”, the expert says.

When you’ve decided to tell the child you’ve adopted him, you must bear in mind to explain his status as a fact of life and underline the issue of his origins, not your status as his “borrowed” parent: “You are our child, we chose you” is the proper approach.

The child will know he’s been adopted, and yet parents are afraid to tell him because they’re afraid of subsequent rejection from the child. “The child can find out anyway and problems will get worse. For instance, I met a child who had become extremely aggressive because his friends of the same age were teasing him, saying he was found in the garbage. In the Romanian society, there is an improper attitude strongly sanctioning such cases and uselessly stigmatizing the respective people as if it were their fault. And the change of mentality should start with the parents”, the MindCare psychologist says.

Adoptive children can also have attachment problems. After being abandoned for only a few weeks in the hospital, the child can become excessively social, showing symptoms of what is called “disorganized attachment”. He’ll get attached to anyone, not only to the person who cares for him, he will talk a lot and indiscriminately (revealing family secrets for example), he’ll embrace anyone. Or on the contrary: the child can have inhibited attachment, being extremely reserved. He will not get in touch easily with anybody and will get scared easily when the person who takes care of him is not around.

Or the adoptive child can have ambivalent behavior, one time excessively migrating towards the parent and next time punishing the parent by withdrawing from him or her.

Disorganized attachment comes together with hyperactivity and it can get very tiring for the parents, who will feel they cannot deal with the contradiction between what they want and exhaustion.

“But we shouldn’t forget the child has no intention to be like that. His mental health problems can be solved through total dedication, love and counseling for the whole family”, explains Simona Druga. 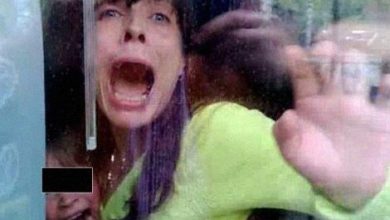 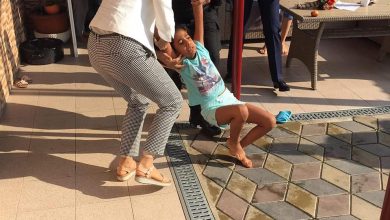 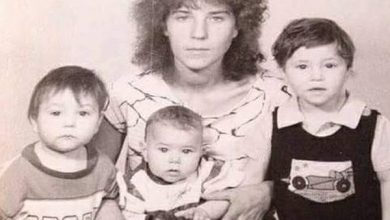 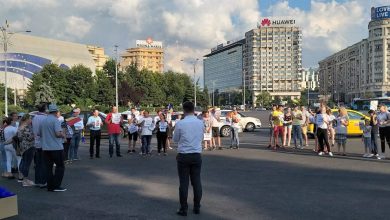