On the heels of a speech by US Department of Health and Human Services Secretary Alex Azar in which he declared, “There is no international right to an abortion,” President Donald Trump backed up that statement in a speech of his own. LiveAction, 26 septembrie

Single NICU nurse adopts her patient: ‘I had so much love for this baby’

In her second week on the job as a registered nurse at a Texas hospital, Claire Mills was present for the birth of a premature baby boy, completely unaware that she would soon become his mother. Baby Jackson was born by emergency C-section five weeks early and weighed just three pounds, 10 ounces. LiveAction, 25 septembrie

A crowd of 8,000 including five Catholic bishops marched from Berlin’s city center to the Reichstag last Saturday to demonstrate their determination to protect the child in the womb. LifeSiteNews, 24 septembrie Pro-abortion activists — 175 of them — were detained at the Swiss March for Life for attacking police on Saturday, injuring at least two officers and some firefighters. The Swiss Broadcasting Corporation reports that the incident occurred during the pro-life March for Life on September 21. LiveAction, 25 septembrie

Nike wanted to cut nine-time Olympic medalist’s pay 70% when she got pregnant. She fought back.

As a nine-time Olympic medal winner and the most decorated female Track and Field Olympian of all time, Allyson Felix had a top-tier sponsorship deal with Nike. But in 2018 Felix came close to taking a 70% pay cut — all for her decision to have a child. LiveAction, 25 septembrie

Doctors Euthanize Healthy Man Dealing With Depression, Family Begged Not to Kill Him

Avis Favaro, the Medical correspondent with CTV News produced an excellent news story concerning the death of Alan Nichols, a 61-year-old man who was physically healthy but lived with chronic depression. LifeNews, 25 septembrie

Brazil’s president slammed socialism as a death-dealing ideology and defended his country’s sovereignty over the Amazon rainforest in a hard-hitting address at the United Nations on Monday. Știri pentru viață, 25 septembrie

Save the Storks delivers 49th bus

About a year ago, doctors told Ashley and Jim Murray the twins Ashley was carrying shared the same placenta. This meant the possibility of twin-to-twin transfusion syndrome. One twin might get more nutrients than the other. It was a small chance, but they were going to keep a close watch just in case.  Save the Storks, 23 septembrie

Last week, a California abortionist testified under oath that there is “no question” abortionists are allowing babies to be born alive in order to harvest their organs, a report from LifeSiteNews revealed.  DailyWire, 26 septembrie 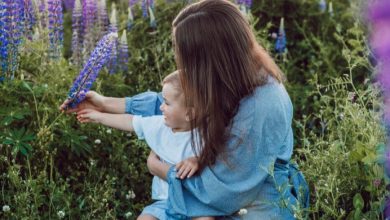 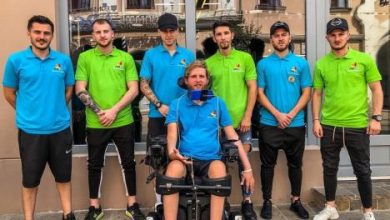